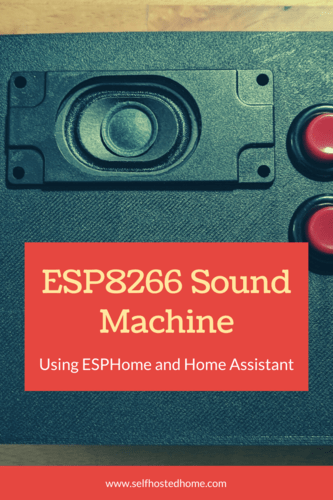 Last summer, I made an ESP8266 MP3 Sound Machine using ESPHome to play calming sounds when my son goes to sleep. I used ESPHome to develop the firmware so it could communicate with my Home Automation platform, Home Assistant. Well, requirements change and projects need updating. So over the holidays, I created a v2.0 of … [Read more…] 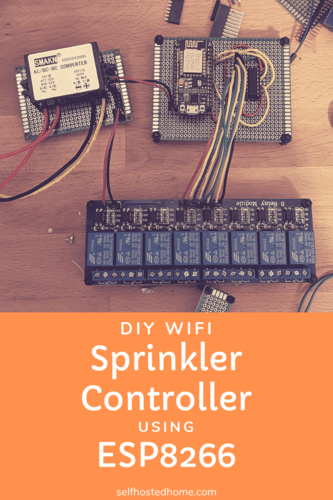 Thinking about getting a smart sprinkler controller for your house? Want completely local control using no cloud services? Today’s article walks through the hardware I used to create my own DIY WiFi sprinkler controller using an ESP8266. I’ll be going over the software portion in part 2 of the series. The goals of the project are: 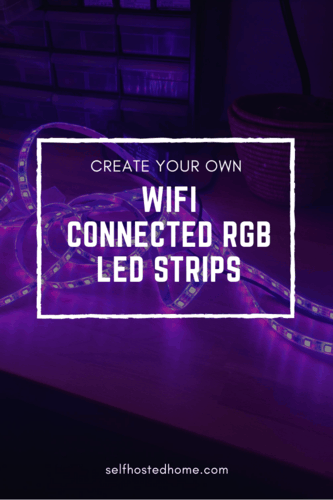 LED light strips can make a great accent to your desk, TV, kitchen or elsewhere in your home. Wouldn’t it be great to build one that can be controlled over WiFi? How about making cool animations that go with a holiday, sports team or time of day. Today, I’m giving my implementation of a WiFi Connected RGB LED Strip that you can use to add some lights and fun to your home. 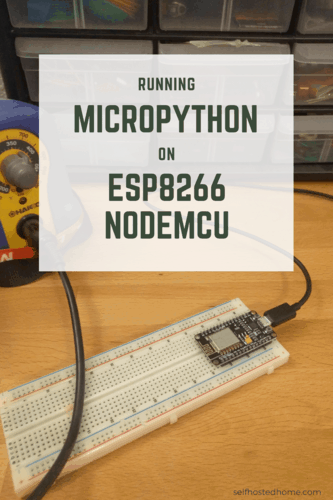